There are not many things that get Canadians pumped up more than international hockey. (Photo credit: s.yume via Foter.com / CC BY)

Starving for some hockey? We all are. And we get a special treat this month as the 2016 World Cup of Hockey takes place September 17 to October 1 in Toronto.

Nearly 200 of the top players in the NHL will participate in the 8-team tournament, which features Canada, the USA, Sweden, Russia, Finland, Czech Republic, Team Europe and a North America squad featuring under-23 players from Canada and the U.S.

Here’s 5 things you need to know before doing 2016 World Cup of Hockey betting.

The preliminary round will have 2 groups of 4 teams playing round-robin games. Canada, Czech Republic, USA and Team Europe are in Group A, while Group B consists of Russia, Sweden, Finland and North America U23.

The top two finishers in each group will advance to the semifinal round, where the first-place teams will cross over to play the second-place finishers in the other group.

The teams that win the semifinals will face off in a best-of-three final.

2. What are the World Cup of Hockey betting Odds?

Canada is nearly even odds to win the tournament. Canada’s biggest challengers appear to be Russia, Sweden and the USA, all of whom pay between 3:1 to 7:1 to claim the World Cup of Hockey championship.

Team North America U23 has emerged as a popular darkhorse pick. Connor McDavid, Jack Eichel and the rest of the Young Guns originally paid as high as 20:1 but after a strong showing in exhibition games, North America U23 is now 10:1 at several sportsbooks – and not even 6:1 at Sports Interaction.

3. What are the World Cup of Hockey rosters?

To view the 23-man rosters of all 8 teams in the tournament, click here.

4. How Can I bet on the World Cup of Hockey?

There are tons of ways to do World Cup of Hockey betting.

The simplest and most obvious way is to bet on the individual games. You can bet on which team will win or how many goals will be scored (Over/Under).

For big mismatches like Canada vs. Team Europe, you can limit your risk by betting the puck line (similar to a point spread in football, when a team needs to win by a certain amount of goals) or the regulation time result (overtime not included).

If you don’t like the pre-game odds, live betting is another way to bet on the World Cup of Hockey. If the game is scoreless after 10 minutes, you can bet Over a lower total than before the game began. If Canada gives up the first goal of the game, you can get bigger odds on them to win.

We’ve written a previous article that goes into more depth on the many ways to bet on hockey.

5. What’s the best sportsbook to use for World Cup of Hockey betting?

There are tons of online betting sites out there, but just a handful that we recommend as the best sportsbooks for Canadians.

Here are the best for World Cup of Hockey betting:

Deposit methods vary by sportsbook, but you shouldn’t have difficulty depositing money at any of those sites. Check out our deposit method reviews for more details on how to deposit money at online sportsbooks, including video tutorials. 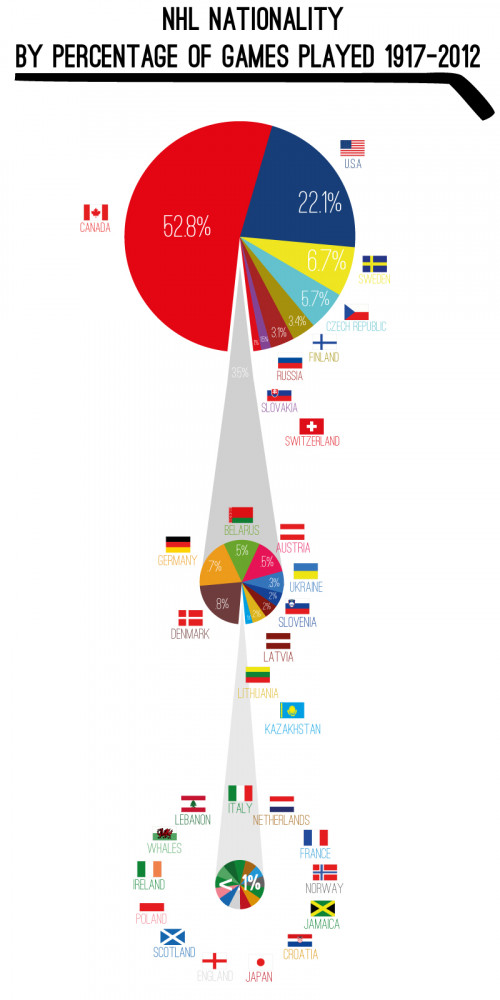