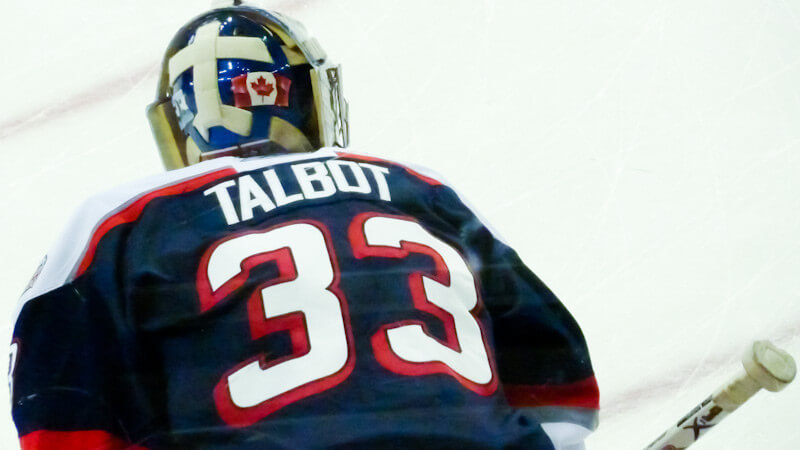 The Rangers have ridden on the back of goalie Cam Talbot since Henrik Lundqvist was injured. (Photo credit: © Bridget Samuels)

With a month to go in the NHL betting season, we take a look at who have been the best and worst NHL betting picks over the past couple of weeks.

The standings can be misleading at this time of the season. Every team goes through ups and downs. It’s most important to know who’s playing well and who’s not right now, especially as the playoff race heats up.

The Wild has surged into the lead for a wild card spot in the Western Conference, going 8-2 in its last 10 and winning five in a row going into Sunday’s action.

Minnesota has also turned around its play on the road, which was a huge issue for the team earlier in the year. The Wild has won its last six contests away from Xcel Energy Centre.

Playoffs are once again a possibility for the Senators after an 8-1-1 run that pulled them within five points of the Bruins for the second wild card in the East.

Rookie goaltender Andrew Hammond has been a huge difference maker for Ottawa, which raised some eyebrows with consecutive wins at the Ducks, Kings and Sharks last week (cashing as underdogs of +180, +239 and +148).

The Broadway Blueshirts are showing flashes of last year’s Stanley Cup finalist team, posting a 7-1-2 record in their last 10.

Making the Rangers’ run even more impressive is the fact they’ve done it without star goalie Henrik Lundqvist. New York is 10-2-3 since Lundqvist was injured, with Cam Talbot playing net in 14 of those 15 games.

The end of the season can’t come soon enough for the Coyotes, who have lost nine of 10.

Arizona’s offence is drier than the desert air. The Coyotes have been held to two goals or less in eight of their last 10 games, including two shutout losses and four games in which they scored just once.

What has happened to the Predators? Nashville has lost six in a row and is 2-7-1 in its last 10.

The Preds have also lost four in a row at Bridgestone Arena, where they went 26-3-0-1 in their first 30 games this year.

Defence seems to be at the center of Nashville’s issues. The Predators have allowed three goals or more in each of those six straight losses.

A disappointing season continues in Columbus, where the Blue Jackets are 2-7-1 in their last 10.

Columbus hasn’t won at home in nearly a month. The Jackets are also losing by margin, with eight of their last nine defeats coming by two goals or more.