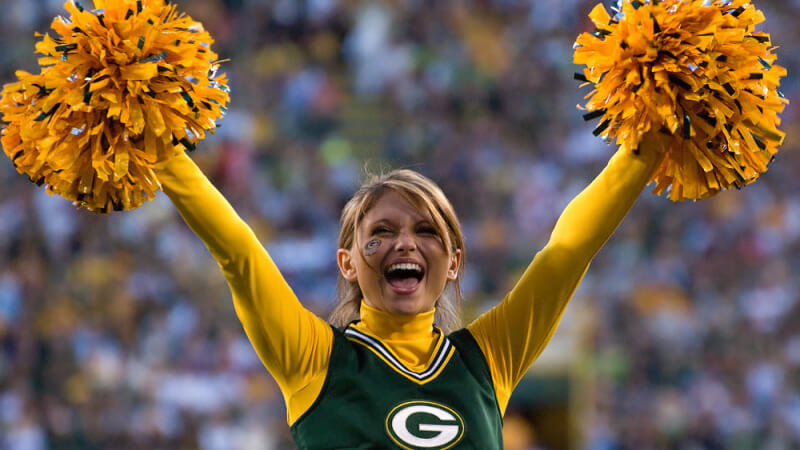 Sportsbooks got a bit of money back in Week 11 NFL betting after getting hammered by favourites and overs cashing non-stop in Week 10.

A Sports Interaction rep let us know the highlights and lowlights of the past week for their sportsbook.

It was a good week. We won some, the players won some. We’d be very happy if every week was like that. It’d reduce our stress levels.

What was the biggest winner for players?

Green Bay beating Philadelphia. Green Bay is both public and good – sometimes books can be lucky when a good team isn’t public or a public team isn’t good. With Green Bay, the secret is out. That’s two fifty-point games for the offense in a row, and the defense is tighter than it’s been for years. There’s a case to be made for Green Bay being the best team in football.

What was the worst result for players?

Without question, it was Denver losing to St Louis. Nobody saw that coming. Money will flood onto Green Bay at the Vikings next Sunday but, although we expect to see bounce-back money on the Broncos at home to Miami, I am sure that people will hesitate before hitting the bet button. Denver won’t be an automatic bet, the way Green Bay will be. But here’s the thing – they’re both 7-3 straight up and 5-4-1 against the spread. Timing and perception play bigger roles than we like to think in sports betting.

Anything else of note in football?

Yes – we were surprised at the action on two college games, Florida State at Miami and Mississippi State at Alabama. College football always does business but the handle on these two games was particularly high. And I guess the reason for that is because these playoffs are starting soon and the competition is drawing people in. For what it’s worth, Florida State covered but Alabama didn’t. Win some, lose some.

Were there any big winners this week?

We had a 60/1 winner this week. Four-fold parlay, USC to cover and the game to go over, the Buffalo Bills to win the first half by a margin between one and six against Miami and Anaheim to beat the Kings in hockey. Not bad.

There’s early money coming in on Indianapolis even though the Colts have a big number, -14.5, to cover. The fact Indy is hosting Jacksonville is probably taken into consideration by those bettors. There’s money on New England to cover -7.5 at home against Detroit, the Lions having come up short, yet again, at Arizona last Sunday. And Arizona itself is attracting some doggy action this week — the Cardinals have to cover 6.5 at Seattle.