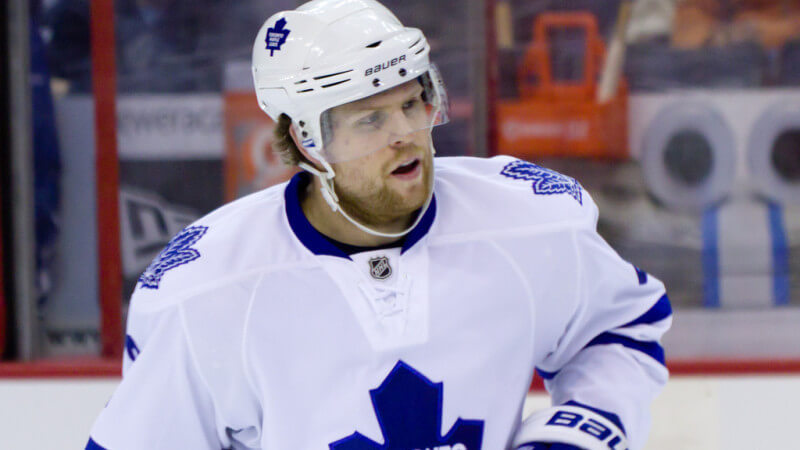 Believe it or not, there are NHL trade deadline betting odds on how many deals will be made Monday.

Bodog lists the over/under of NHL trades made on trade deadline day at 15.5.

The over/under on the number of players involved in trade deadline day deals is 28.5.

Last year’s NHL trade deadline day saw 20 deals get made, including Martin St. Louis to the Rangers, Marian Gaborik to the Kings and Thomas Vanek to the Canadiens.

Hopefully, we’ll see a similar amount of action again this year. It was getting a little uncomfortable hearing crickets on the TSN and Sportsnet trade deadline shows the previous few seasons.